BE PART OF INNOVATION

Plastic Logic is the leader in the field of plastic electronics. We were the
first company worldwide to develop and manufacture glass-free, flexible
electrophoretic displays (EPD).

Discover the wide variety of professional development opportunities on offer to our team. 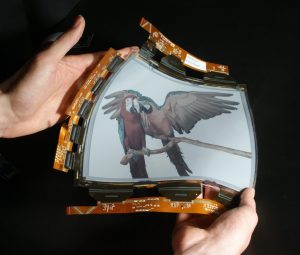 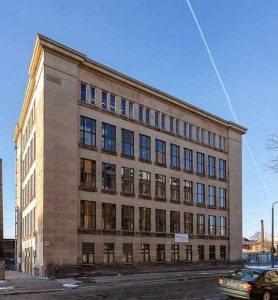 Please apply using the form below

Dresden is the capital of Saxony. With a population of around 560,000, Dresden is the second largest Saxon municipality after Leipzig and the twelfth largest city in Germany in terms of population.

Dresden is internationally known as a city of culture with numerous important buildings, such as the baroque Zwinger, and outstanding museums, such as the Old Masters Picture Gallery. Much of Dresden’s old town has been reconstructed and has been shaped by various architectural eras, in addition to the Zwinger, for example, with the Frauenkirche on Neumarkt, the Semper Opera House and the Hofkirche, as well as the Residenz Palace. The Striezelmarkt, founded in 1434, is one of the oldest and best-known Christmas markets in Germany. Dresden is also called Florence on the Elbe, originally mainly because of its art collections; its Baroque and Mediterranean-influenced architecture as well as its picturesque and climatically favoured location in the Elbe valley contributed significantly to this.

In addition, 1,500 companies with more than 48,000 employees make Dresden the largest European cluster in microelectronics and information and communication technology. Dresden also has 10 universities, including the “Excellence University” TU Dresden with 41 000 students. The semiconductor industry is strongly networked within Dresden and enables a high level of knowledge transfer.

These are all good reasons why Plastic Logic has settled here. Below you will find a few visual impressions: 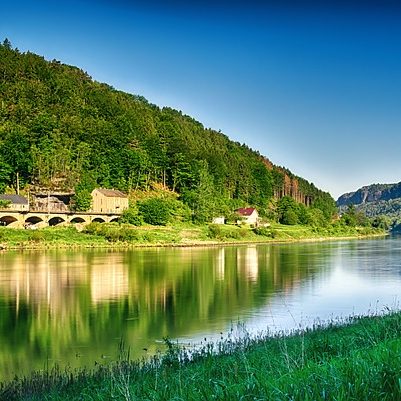 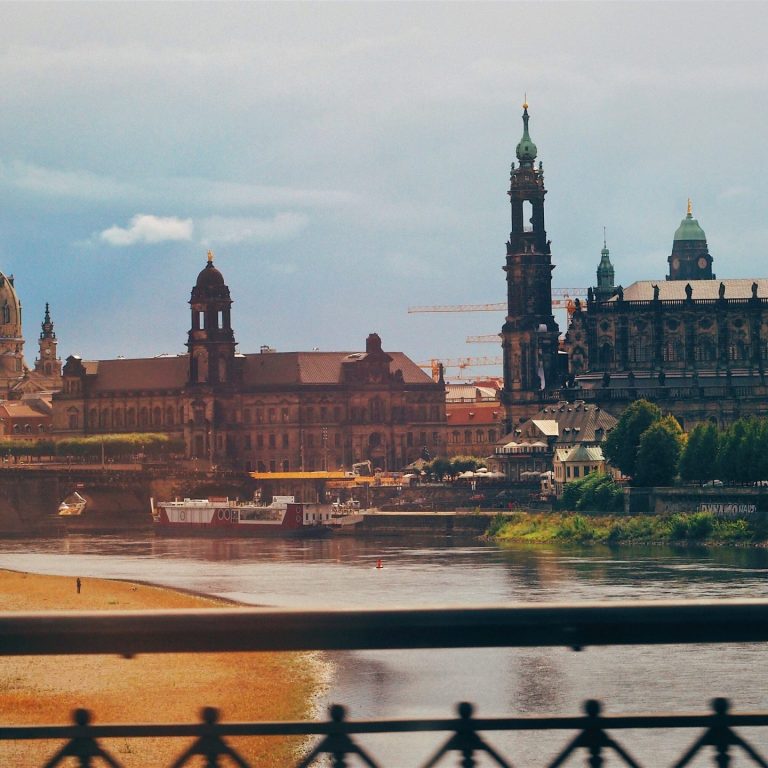 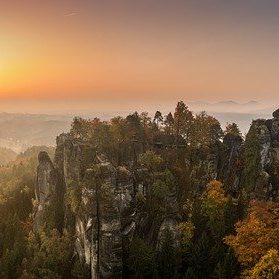 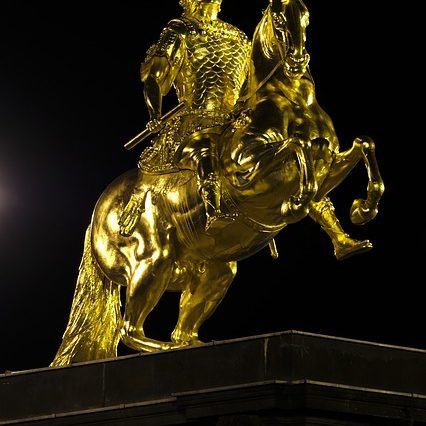 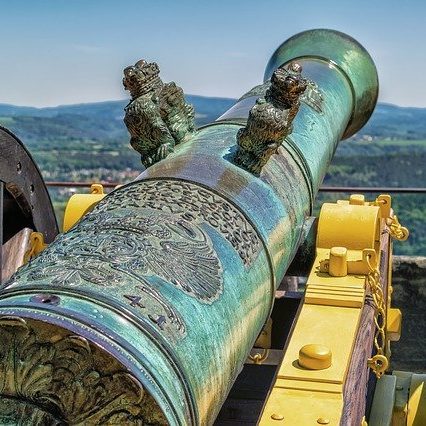 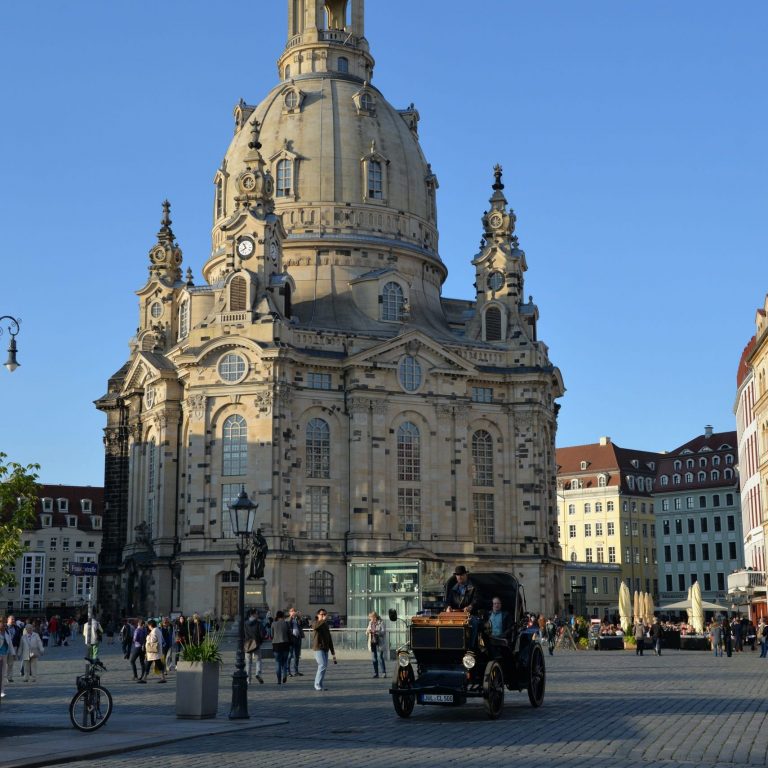 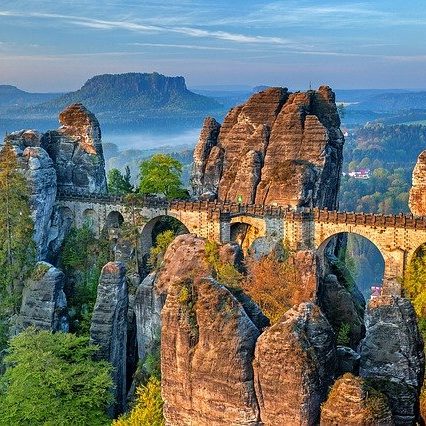 We are focused on developing and retaining our people; trust and respect are key to this.

Our mission is to give our team members the opportunity to stretch and achieve; we reward those who drive innovation and ensure that the company succeeds.

We have created an environment where our employees are proud to work for Plastic Logic and be part of innovation.

Pro-active applications are welcome. We are seeking qualified professionals who thrive in dynamic, fast-growing entrepreneurial environments.

If you are interested in one of these fields: Sales, Sales Engineering, Process Integration, Manufacturing/Operating, Quality (Test Engineering, Yield Enhancement), Purchase or Software Development please submit your application using the online form below.

WITH US YOU CAN MAKE A DIFFERENCE!